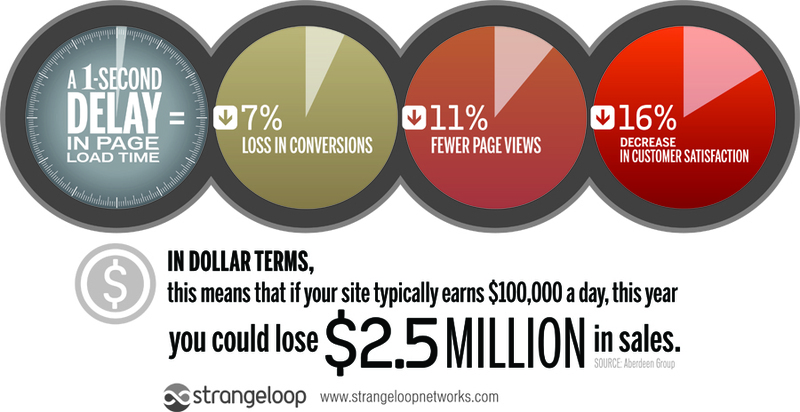 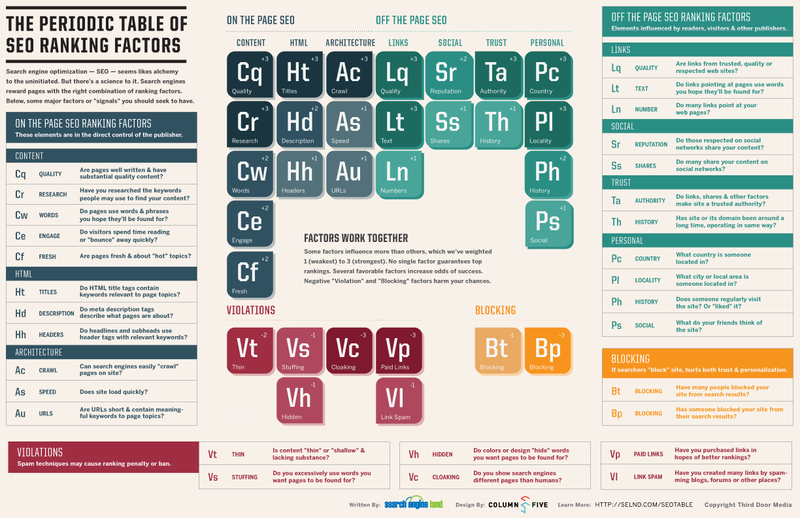 Cascade allows for precise analysis of the structures which underly sharing activity on the web.

This first-of-its-kind tool links browsing behavior on a site to sharing activity to construct a detailed picture of how information propagates through the social media space. While initially applied to New York Times stories and information, the tool and its underlying logic may be applied to any publisher or brand interested in understanding how its messages are shared.

via nytlabs.com
This is absolutely fascinating, and shines a little light on the social loopholes in the NYTimes paywall.