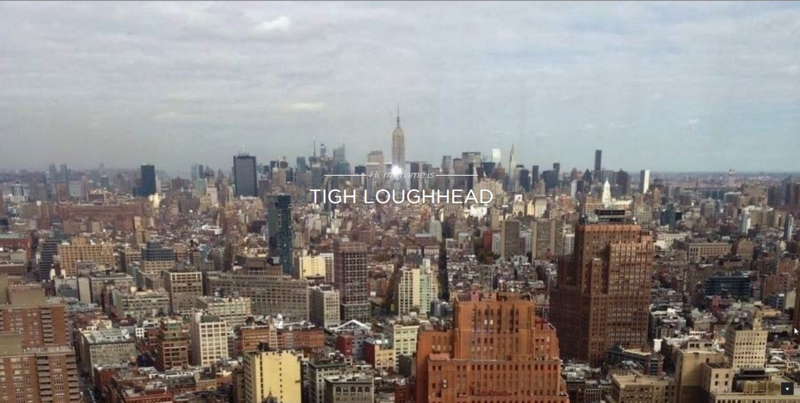 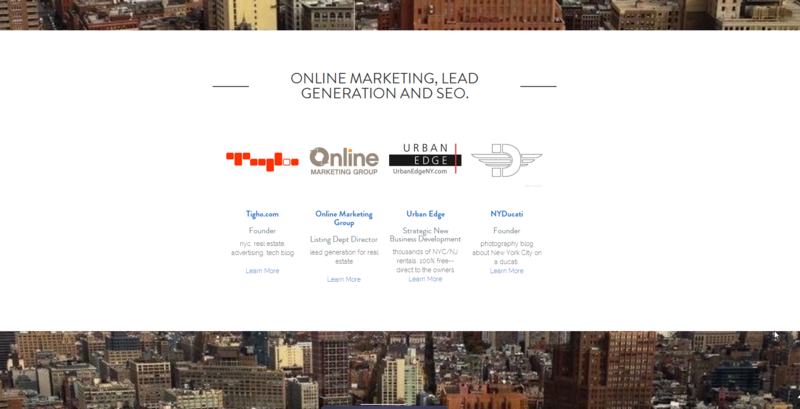 Have social media networks reached a saturation point? (According to search volume)

Did you know that out of all social networking users 92% partake in Facebook, 29% participate on MySpace, 18% are on LinkedIn and Twitter is the least utilized network with just 13% usage? Or that males on LinkedIn nearly double the number of females, yet female usage of Twitter almost doubles male usage?

Today Pew Internet & American Life Project, a project of the Pew Research Center, launched a detailed report on how social networking affects our lives that contains these results and

more surprising information.  The report includes a wealth of information from whether or not social media is making people less social in real life to detailed demographic data about U.S. usage of each network.

The goal of this report was to discover what social networking is actually doing to people in their personal offline lives.  These are the highlights and conclusions from the 80+ page report.

Some of the initial information that Pew Internet presents relates to the social user and who they actually are by age, race and gender. One of the most interesting elements of the report is the site-by-site statistics that showed who actually uses the various social networking sites.

A few surprising stats arose from these findings, including the fact that the average MySpace user (32 years old)  is younger than both the average Facebook user (38) & Twitter (33) user.  LinkedIn skews the highest out of all the networks with users having an average age of 40.

LinkedIn is the only social network that has more men than women and the disparity is rather large with men nearly doubling the number of women.  Twitter, on the other hand is almost exactly the opposite of LinkedIn with woman making up 64% of the total users.

The information contained in the report shows that the vast majority of social networking users in the U.S. are white; the lack of minority participation on most networks is staggering.

Hispanic users are not prominent on social networking services either.  LinkedIn is comprised of only 4% Hispanics, compared to the approximate 14.5% Hispanic makeup of the national population. Hispanics do however make up 12% of both the Twitter and MySpace user base.

LinkedIn is far and away the most saturated site when it comes to white users who make up a whopping 85% of the user base.

Much of the information that Pew Internet uncovered about social usage was expected like MySpace having users who have been members the longest, Twitter having members for the shortest time lengths, but there was some interesting data in regards to everyday usage.

The main finding in regards to usage is that Facebook is far and away the most popular social networking site.  Other sites don’t come remotely close to the popularity of Facebook.   Of all users on social networks, 92% use Facebook, 29% use MySpace, 18% use LinkedIn and just 13% use Twitter.  That’s right, people who have a social networking account are least likely to use Twitter.

While Twitter finished in last place out of the main 4 sites the frequency of use of Twitter is quite high.  Facebook again leads the pack in frequency of use with 52% of users checking at least once a day, but Twitter is close behind with 33% of  users on the service daily:

Facebook is a focus of this report and thorough usage data and user behavior is included throughout.

Facebook users are quite active in not only using the service, but interacting with others.

The most active Facebook users tend to be women.  19% of women update their status at least once a day, while men are about half that number (11%) when it comes to daily status updates:

In addition to usage, the report sheds light on the what the most common makeup of Facebook friends might be.

The biggest question that Pew Internet wanted to answer with this report was whether or not social networking hindered off line activity and interactions.  The answer is clear, it most certainly does not.  Not only do SNS fail to retard offline growth, they actually help users develop connections and form stronger relationships in the real world.

Some of the most interesting stats that prove social networks are more than just online relationships are: