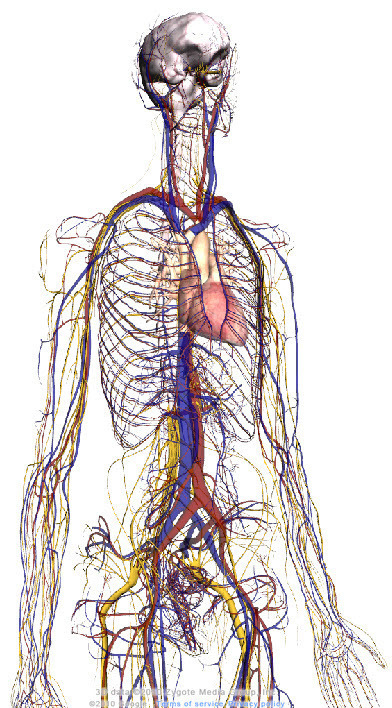 via youtube.com
via npr.org