Check out the full infographic

American Hotspots According to Non-Americans

Are international house hunters looking for a piece of the American Dream in your city? Most likely if you live in the Sunshine State.

America is often called the land of opportunity, but these days, it might be more accurate to describe us as the land of dirt-cheap real estate. In the past 12 months, American home sellers cut about $24 billion from the homes they’ve listed on Trulia, of which a staggering $3 billion was slashed in Florida. Meanwhile, word on the street is – international buyers spent a whopping $41 billion last year to snap up U.S. homes left and right. Given this fun fact, we thought it’d be pretty fascinating to see where global house hunters are looking. The results will surprise you.

Florida, Not Just For American Retirees and Tourists
Right now, global house hunters make up about 5% of the window shopping that happens on Trulia. Aside from the usual suspects (e.g., Los Angeles, New York City and San Francisco), we saw a ton of interest in Florida … hmm?

What’s wrong with that you ask? Call us crazy, but it’s a bit shocking to see Naples and Kissimmee on the same list as Beverly Hills, Chicago and Honolulu.

In fact, 10 out of the 24 most popular American cities that have caught the eye of international homebuyers are in Florida – check it out for yourself. And yes, this list is based on popularity. That’s right, there’s more interest in Cape Coral than in Miami.

Reportedly, Canadians, Europeans and Brazilians spent about $13 billion on homes in Florida last year. But what gives – are the oranges really that good? We can’t say for sure, but what we do know is that the houses in Florida are being sold at a super discount. Oddly, this blue light special is also happening in Arizona, but last time we checked, the interest in Phoenix and Tucson is pretty tiny. Just to throw it out there, but maybe, just maybe, this is because Florida might be perceived as as being friendlier to non-citizens.

So who wants to move to Florida? With the exception of Brazil, let’s just say that most of these global window shoppers hail from the northern hemisphere and/or across the pond (as in Canada, the United Kingdom, France, Italy and Russia, Germany, Sweden and the Netherlands). Judging by our findings, this interest from abroad isn’t slowing down and may be the jolt that revives the Sunshine State’s struggling housing market.

America’s Next Top Expat Community
Now, let’s talk about the usual suspects. Of the 1.4 million global house hunters looking (on Trulia that is) to buy a piece of the American Dream, most are eyeing La La Land aka Los Angeles. Guess when it comes to “California dreamin,” everyone from the British and Australians to the Chinese and the Brazilians want to be part of Hollywood. More specifically, the British and the Australians would especially love a 90210 zip code since Beverly Hills is on each of their top 5 U.S. cities lists.

Another interesting, though hardly shocking, migration trend that we saw was in Mexico. Most of these house hunters currently living south of the border aren’t looking that far beyond the border with El Paso, San Diego and Chula Vista at the top of their list – no further commentary here.

One anomaly that we’re still scratching our heads about is Australia and Detroit. Right now, Detroit is #5 on Australia’s top 5 U.S. cities list. Aussies must really love Robocop (it’s rumored that they’re building a statue in honor of this 80s movie icon) or they must be really into techno (’cause as we all know, Detroit didn’t just give birth to Motown, they also gave us electronic music without words). Another theory that we’re toying with is that it’s also possible that the folks down under just love picking up homes for $40K a pop.

All in all, if our findings are any indication, America’s real estate market may be a driving force in either making us the world’s second home or an even more multicultural community. 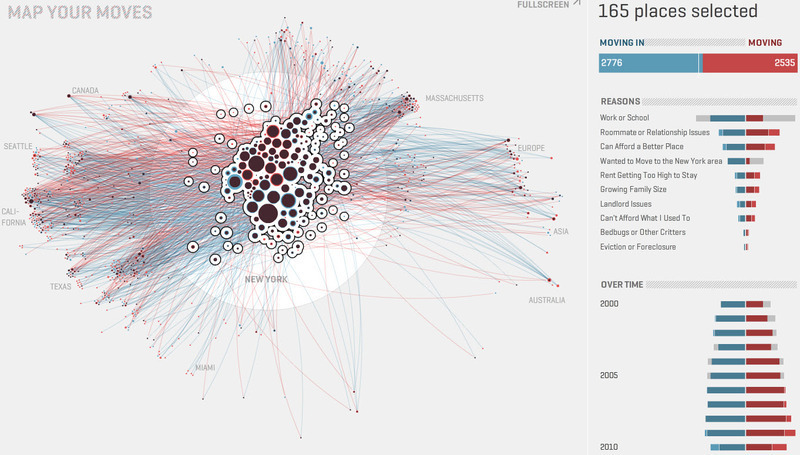 This map distills more than 4000 moves from over 1700 people, collected in an informal survey by WNYC, a New York based public radio station.

For generating the geo–coordinates from the entered ZIP codes, I used the free bulk geocoder at gpsvisualizer.com. I did not check every single data row in detail, so a few of the moves might be misrepresented.

As most moves occurred from, to or within the New York area, this area displayed enlarged in the white circle at the center of the graphic. The rest of the world is mapped with a damped distance function, in order to fit everything into one screen without losing too to white-space.

Each circle corresponds to one zip code area. Its size indicates the number of moves to or from the area.

On the right, you can find some statistics on why and when people moved to the selected areas.

If the world were a village of 100 people, how would the composition be? This set of 20 posters is built on statistics about the spread of population around the world under various classifications. The numbers are turned into graphics to give another sense a touch – Look, this is the world we are living in.
- via Toby Ng
via youtube.com
via youtube.com 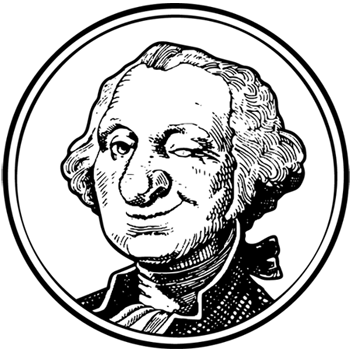 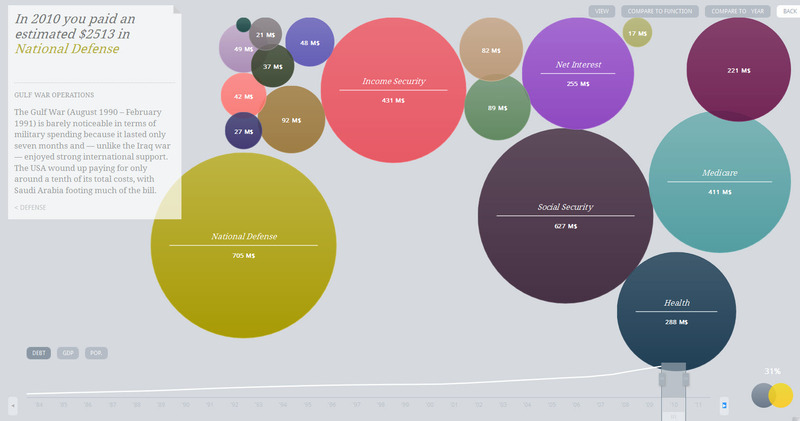